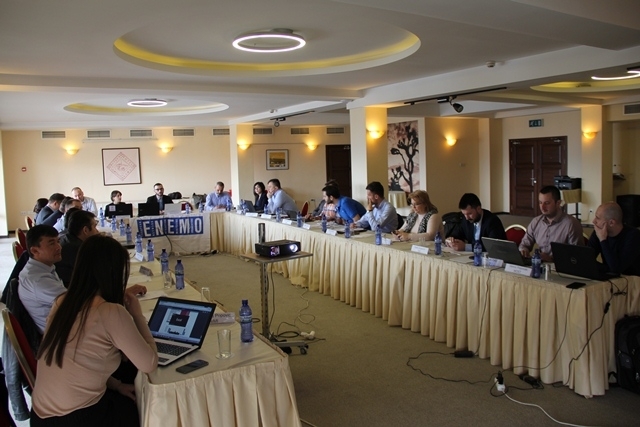 For the next two-year period (2017-2019) Center for Monitoring and Research (CeMI) from Montenegro will take on the position of the Secretary General. Four other member organizations were elected for the positions in the Secretariat: Coalition for Democracy and Civil Society (Kyrgyzstan), GOLOS (Russia), Kriik Albania (Albania), and ISFED (Georgia), who served as Secretary General in the last two years.

ENEMO wishes the new Secretariat best of luck and success in their upcoming work.