ENEMO Condemns Crackdown on its Member Organizations in Belarus 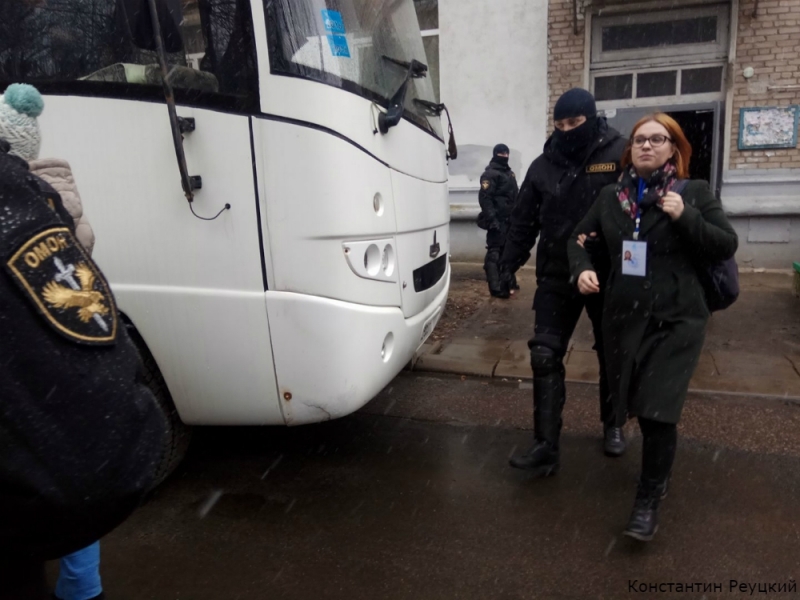 The European Network of Election Monitoring Organizations (ENEMO) is deeply alarmed by the crackdown on civil society and human rights defenders in Belarus in connection to the Freedom Day demonstrations.

On March 25, 2017 police raided the Minsk office of ENEMO member organization VIASNA and detained up to 60 individuals who were planning to monitor the ongoing peaceful demonstrations.  Among the detained were the Chairman of another ENEMO member organization - Belarusian Helsinki Committee (BHC), members of VIASNA, human rights defenders, international observers and media.  According to the witnesses, special police unit raided the office without a warrant, violently forced everyone to the floor and searched the office, after which all of the detained were transported to a police department but were eventually released.

However, several of the VIASNA and BHC activists were arrested on March 25-26 and some of them were sentenced for up to 15 days in jail for alleged involvement in illegal protests or on charges of “disorderly conduct”.  VIASNA reported that up to 150 human rights defenders and journalists were convicted on March 27.

ENEMO condemns the unlawful raid of the offices and arrest of the activists of its member organizations as well as other civil society activists.  Restrictions on the rights of freedom of peaceful assembly, dispersal of peaceful demonstrations, and coercion of civil society and media violates the international commitments of Belarus.

ENEMO calls on the authorities of Belarus to guarantee the right to freedom of peaceful assembly, immediately halt the crackdown on civil society and release, without any delay, those detained in connection with the peaceful protests.