ENEMO to be Headquartered in Tbilisi 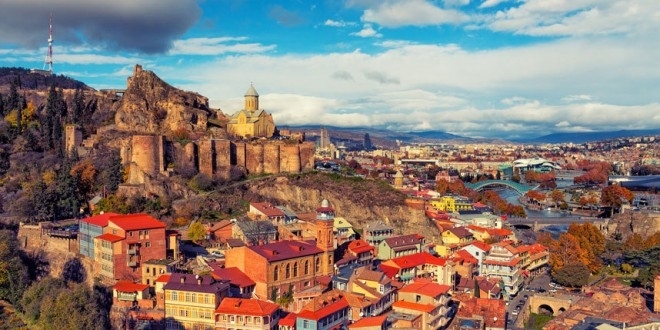 The General Assembly has chosen Tbilisi as the future headquarter of ENEMO. Being located roughly in the middle of the ENEMO region, Tbilisi was considered as a most suitable option for establishing ENEMO HQ. This is the next step for implementation of the Strategic Plan of ENEMO according to which, the Network should establish a permanent Central Executive Office which will take over implementation of ENEMO projects and ensure sustainable development of the Network.