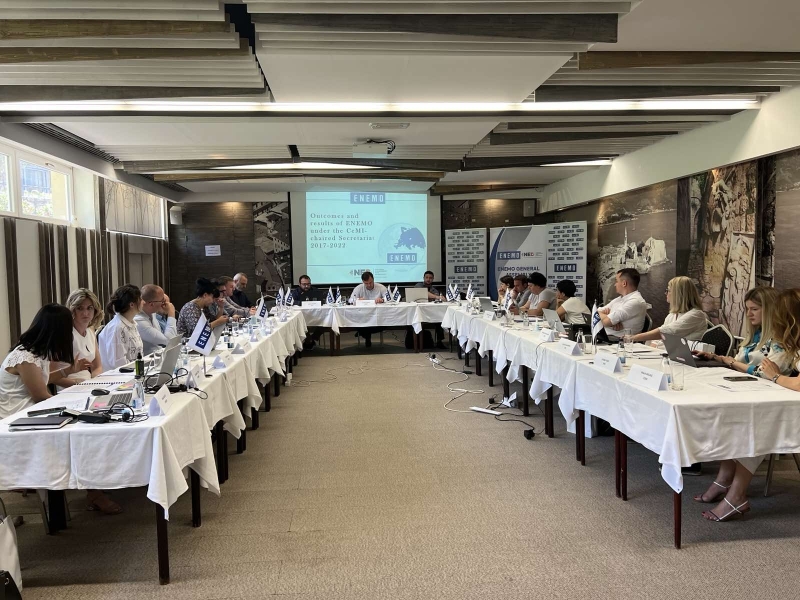 ENEMO organized the 2022 General Assembly (GA) of ENEMO, which was held from 26th to 29th May in Petrovac, Montenegro.

The last day of the GA were an opportunity to present the strategic goals, future plans, and commitments of ENEMO and member organizations.

ENEMO’s guests during the General Assembly were representatives of the National Democratic Institute (NDI) and International Foundation for Electoral Systems (IFES).