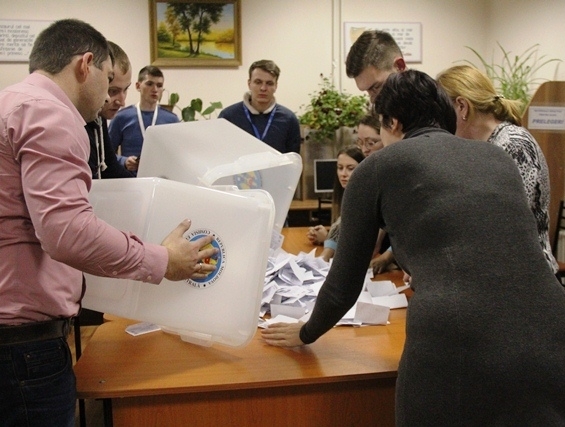 Following an invitation by the authorities of the Republic of Moldova, an Election Observation Mission (EOM) of ENEMO was established in Chișinău on 10 October 2016 and observed the Presidential Elections that were conducted on 30 October and 13 November 2016.

The EOM of ENEMO for the Presidential Elections 2016 in Moldova was limited in composition and scope. The mission covered some crucial aspects of the electoral process, such as, conduct of election administration bodies, with focus on the Central Election Commission (CEC) and Precinct Election Bureaus (PEB); legal framework; handling of complaints and appeals; media conduct; as well as the overall socio-political background in which the elections took place.

The ENEMO’s Election Observation Mission was financially supported by the Embassy of the Kingdom of the Netherlands, within the Accountability Fund Program; and the Black Sea Trust, a Project of the German Marshall Fund of the United States.