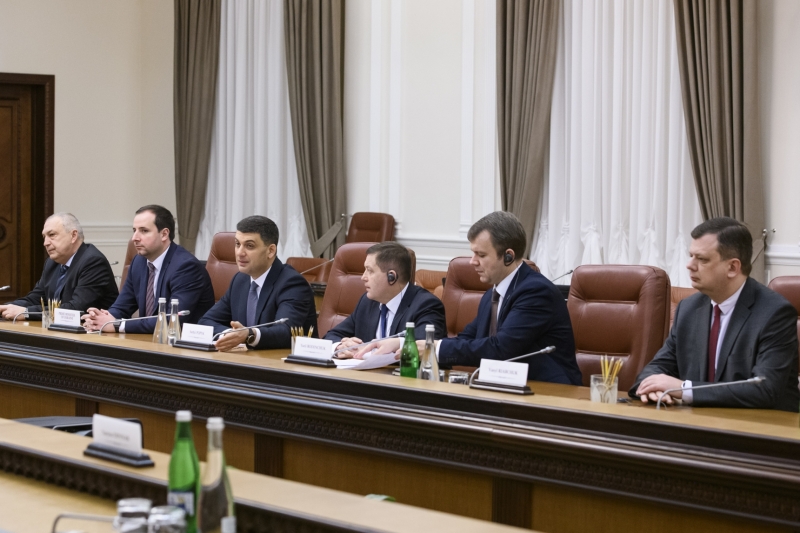 Zlatko Vujovic, Head of ENEMO International Election Observation Mission to Ukraine, presented the Mission and asked Prime Minister several questions concerning the presidential election 2019, namely about the engagement of the Ministry of Interior in the election process, as well as about election reform.

During the meeting, Prime Minister of Ukraine stated that the main task of the Government during the presidential and parliamentary election campaigns is to guarantee a free and democratic electoral process and ensure the country's sustainable economic development. The Head of Government stressed that Ukraine and the Ukrainian Government are open to the democratic world and firmly stand on the positions of the irreversibility of reforms. He emphasized that the Government will consolidate efforts to secure the electoral process.