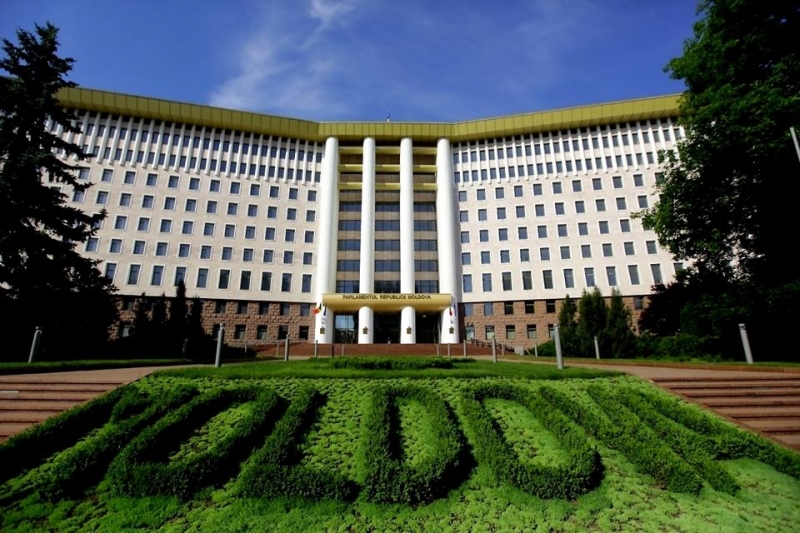 Chisinau, 21.12.2018 - In order to contribute to the integrity and transparency of the upcoming Parliamentary elections of the Republic of Moldova, ENEMO (the European Network of Election Monitoring Organizations) has deployed an International Election Observation Mission (IEOM) to observe the elections on 24 February 2019.

ENEMO will monitor, assess and report on the main findings related to observing the overall political and electoral environment, conduct of election management bodies and media, campaigning, gender equity, respect of the rights to elect and stand for elections, voting and counting processes, electoral dispute resolutions and other crucial aspects of the process, in line with previously developed and internationally recognized methodology. The assessment will be based on international standards on democratic elections and the Moldovan legal framework.

ENEMO IEOM will present interim and preliminary reports to the public on main election observation findings, whereas the final report, with concrete policy recommendations for eventual improvements in the area of elections and related policies, will be issued and presented soon after Elections. ENEMO will continue advocating for the adoption of produced policy recommendations related to the elections in Moldova after elections.

ENEMO IEOM is composed of 8 Core Team members based in Chisinau, as well as 10 long-term observers (LTO), to be deployed throughout Moldova, paired in teams of 2 persons, who will observe the pre-electoral period, the E-day and post-election periods. Moreover, ENEMO plans to deploy a number of STOs, pending funding from additional donors.

ENEMO IEOM is supported by the Embassy of the Kingdom of the Netherlands, the Embassy of Sweden, the National Endowment Foundation of US Congress through National Democratic Institute and the Delegation of the European Union to Moldova. This is the 25th Election Observation Mission of ENEMO and a second ENEMO mission to Moldova.