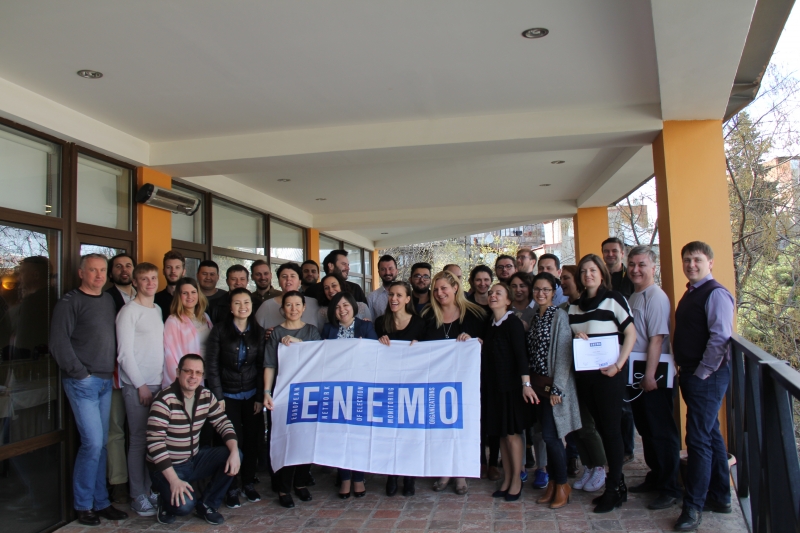 The training was third of its kind, while previous trainings took place in Tbilisi during September, 2016 and in Chisinau during November, 2016.

The training aims at standardizing ENEMO long term observation methodology and creating a pool of trained observers for the upcoming missions.

The three-day long trainings were conducted by Ana Mihajlovic together with Cristina Chebes and Peter Novotny together with Dinara Oshurakhunova.

The project of ENEMO LTO Trainings is supported by the National Endowment for Democracy (NED).